I usually have no problems with writing my end of year post. It typically flows right through me. But this year, I’ve seem to be plagued with writers block. Do you know when you have so much to say that you just can’t say anything? Well, that’s me. All. Year. Long.

I had a pretty big year in the world of racing. Actually, while I ran less races this year, the races I did run were pretty epic. 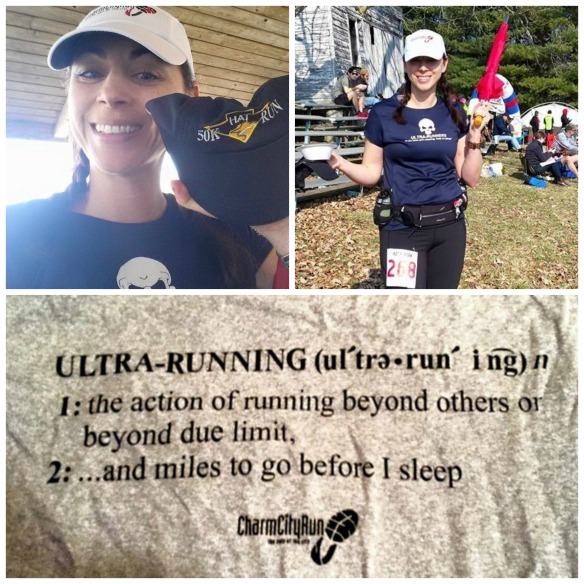 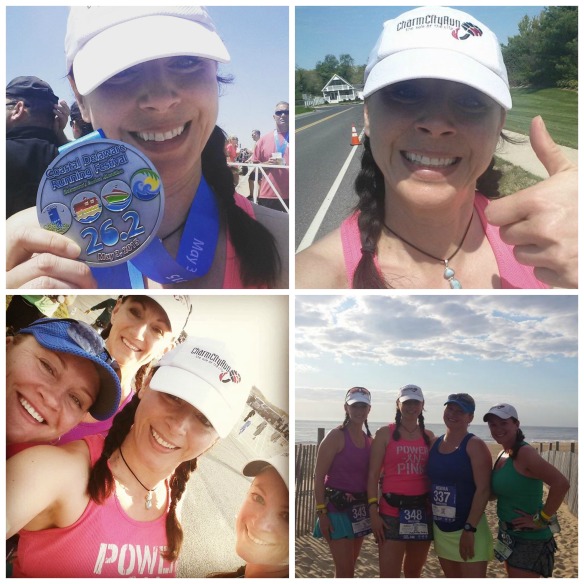 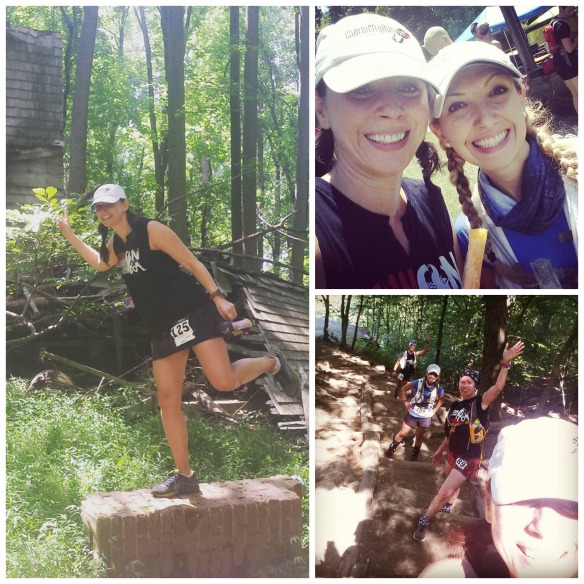 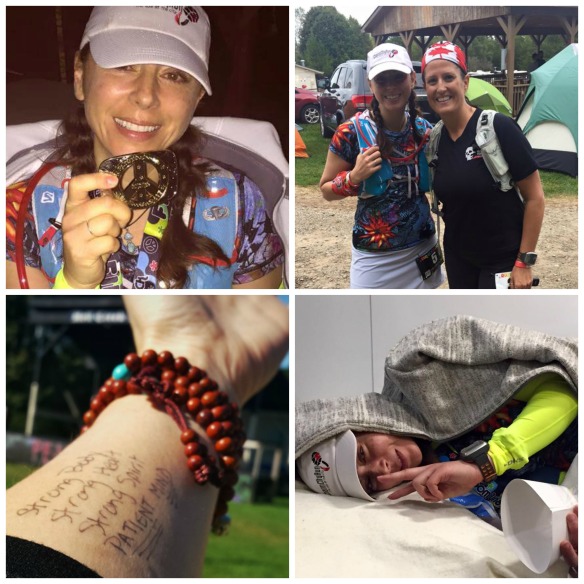 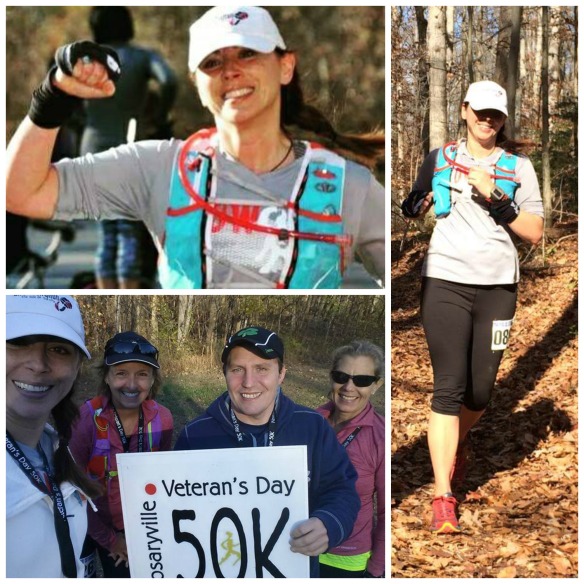 Along with those races, a group of us ran the Grand Canyon Rim to Rim…

and I had a pretty grueling 54-mile training run.

I also had the pleasure of pacing my friend Emir at Eastern States 100. This was my first experience as a pacer and it proved to be helpful for my own 100-miler.

What was incredible about this year was that 1) I PR’d my butt off on my 50k and 50-mile races and 2) I ran a hundred freaking miles. I buckled down and got serious. Where in previous years I pretty much frolicked and played during races, this year, I took them more seriously. When it came to the HAT 50k, the North Face 50-miler, and the Hallucination 100, I laid it all on the line. I gave every bit that I had and left nothing in the tank. I trained as hard as I could and I liked how I performed. The tears, the pain, the oh-holy-hell-is-this-what-death-feels-like moments were all worth it. All of them.

I also did quite a bit of traveling this year. I visited… 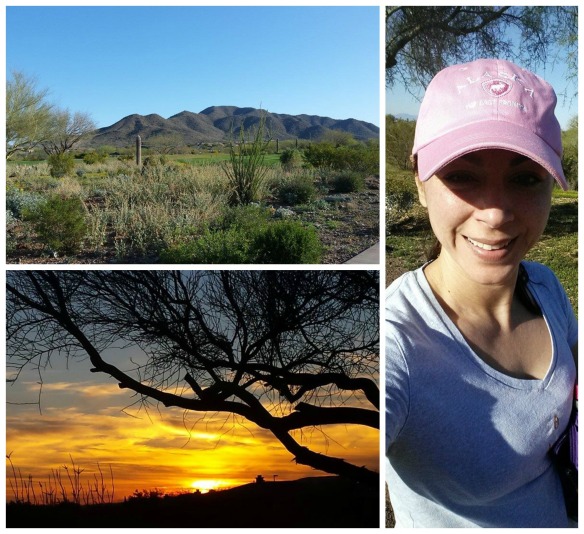 I’ve always loved traveling and I’m thrilled to have visited so many wonderful places.

On a personal level, my divorce was finalized and that chapter is officially closed. Weird to say, but it doesn’t really feel much different except that my new roommate is my mother. I don’t expect to be there too much longer….fingers crossed!

This time of year is usually a little melancholy for me. I reflect on all that has happened and for some reason, I end up focusing on the things that didn’t happen or go as planned, or things that saddened me. This year is a little different. While I have a little bit of sadness in my heart, I have had so much good happen this year that the sad parts lay dormant in the shadows. I have to say, 2015 has been a really bright year. I guess this happens when you decide that it is okay to focus on your own happiness and that the happiness of others is not your burden to bear. I learned quite a bit about myself this year and these four words played a big role in the success of 2015: Courage, Focus, Patience, and Gratitude.

I learned how to focus on myself spiritually, emotionally, and physically this year. Everything I did had a purpose. I wanted to better myself and find my purpose. I’m getting there. I believe 2016 will be another huge turning point for me.

Patience is something that doesn’t come easily for me. I have no patience with myself. I want to be the best and do the best that I can in everything that I do. I am often overly critical (as most of us are) and I have learned that with a little bit of patience, I can reach my goals without haven’t to put myself through a terrible mental beating.

I always felt that I was grateful for all that I have and for the support that I get. But what was different this year was I was able to take notice of the little things that I took for granted and give gratitude to those things. The clarity that I found this year has opened my eyes to the tiniest treasures I never knew existed.

So this year, there is no real sadness. I need to let that go. I had a pretty amazing year, more than what most people ever even dream of. I lived each day to the fullest and it was pretty epic. I am looking forward to 2016 because, geez…imagine what I can do with all that I have learned from this year. It’s gonna be freaking unbelievable!